Mr. O’Hare is the President of the Composite Panel Association, serving as the chief staff executive of the association since August 2020. Previously, he was the Vice President of Public Policy with The Fertilizer Institute (TFI). In this capacity, he coordinated public policy advocacy on behalf of the association. Prior to joining TFI in June 2014, Mr. O’Hare was the Vice President of Government Affairs for the Portland Cement Association (PCA)—the trade association for the U.S. cement manufacturing industry. Mr. O’Hare coordinated environment, energy, health and safety, transportation and other government affairs programs for PCA from 1995 to 2014. Prior to joining PCA, Mr. O’Hare was a Senior Regulatory Analyst with the American Petroleum Institute (API). While at API, Mr. O’Hare spearheaded federal regulatory and legislative advocacy on numerous issues.

Before API, Mr. O’Hare was employed with Booz-Allen and Hamilton Inc., where he developed federal waste management regulations under federal contract and conducted multi-media environmental audits for private sector clients. Mr. O’Hare worked for several years as a petroleum geologist in Texas and New Mexico before coming to Washington in 1987. Mr. O’Hare has a Master of Science degree in geology and a Bachelor of Science degree in chemistry, both from the University of Kentucky. He is a registered professional geologist in the Commonwealth of Virginia and is a Certified Association Executive (CAE). Mr. O’Hare is a New York City native. 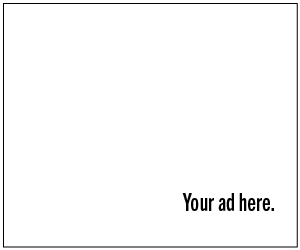